The Legacy Hills Bunker progress is moving along at a good pace. So far this week we have been able to finish a handful of bunkers and hope to have a few more of the smaller ones completed by weeks end. With some cooperation from Mother Nature we hope to have the entire project complete by the end of February or first week in March at the latest. 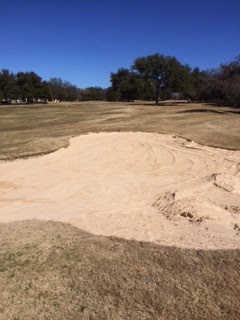 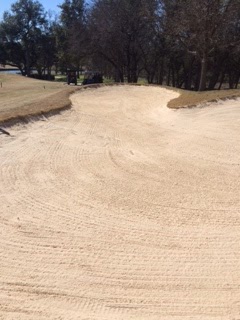 Golf has many heroes—those who do things, mostly, for the love of the Game, and sometimes for recompense.

There’s one group—of many, worth singling out, here, for special recognition.

That is our Golf Course Superintendents.

They don’t often receive much, but they deserve letters of commendation that would stack to the top of the Sears Tower.

My perspective comes from working with thousands of them over the past 40+ years. 17,000 superintendents form the Golf Course Superintendents Association of America, though GCSAA spans the world in 72 countries.

More often than not, they are given responsibility for overseeing the game’s biggest asset—the golf course, and we give them far too little recognition for their tireless effort.

This is NOT in ANY way to diminish the tremendous work done by managers and golf professionals. Usually, they are the one’s “out front”, coming face-to-face, daily, with golfers and club members. They are often called the “Mayors” of the golf communities. Some are even called “Generals”.

If that’s the case, then Golf Course Superintendents are the game’s “Infantry Officers”. They are the boots on the grounds, daily, leading on tough issues that include—managing others, tackling diseases that confound, dealing with the politics from within, handling budgets, enforcing environmental and governmental regulations, and even knowing the Rules of Golf! And, oh, yes, they often endure comments from those who might play at scratch, but don’t really understand. Add to all this, they deal with the weather that has a mind of its own—“365”.

The only ones who may have a more difficult jobs, in my view, are Moms everywhere, and perhaps the President of the United States.

30 years ago, we asked the Green Chairman at Tacoma Country & Golf Club to speak at a turf conference. The gentleman, a retired military officer, was one who “got it”. He knew the effort that went into maintaining the West’s oldest club. He showed his recognition by periodically showing up in the maintenance area—in darkness at 5 a.m. when the maintenance staff assembled. He saw, first hand, the effort put forth, usually before sunrise and lasting long after sunset. He thanked them, personally, and he encouraged TC&GC members to do the same.

So, in that vane, it is suggested YOU do the same. Take a moment to thank the unsung heroes—our golf course superintendents and their staffs. These soldiers don’t defend us by carrying weapons, but they really do make our lives better.

Last week we started our Greenside Bunker Renovations at Cowan Creek. Please remember to
play ALL of the greenside bunkers as Ground Under Repair until the project is complete. We will be posting updates on the Blog tracking our progress. 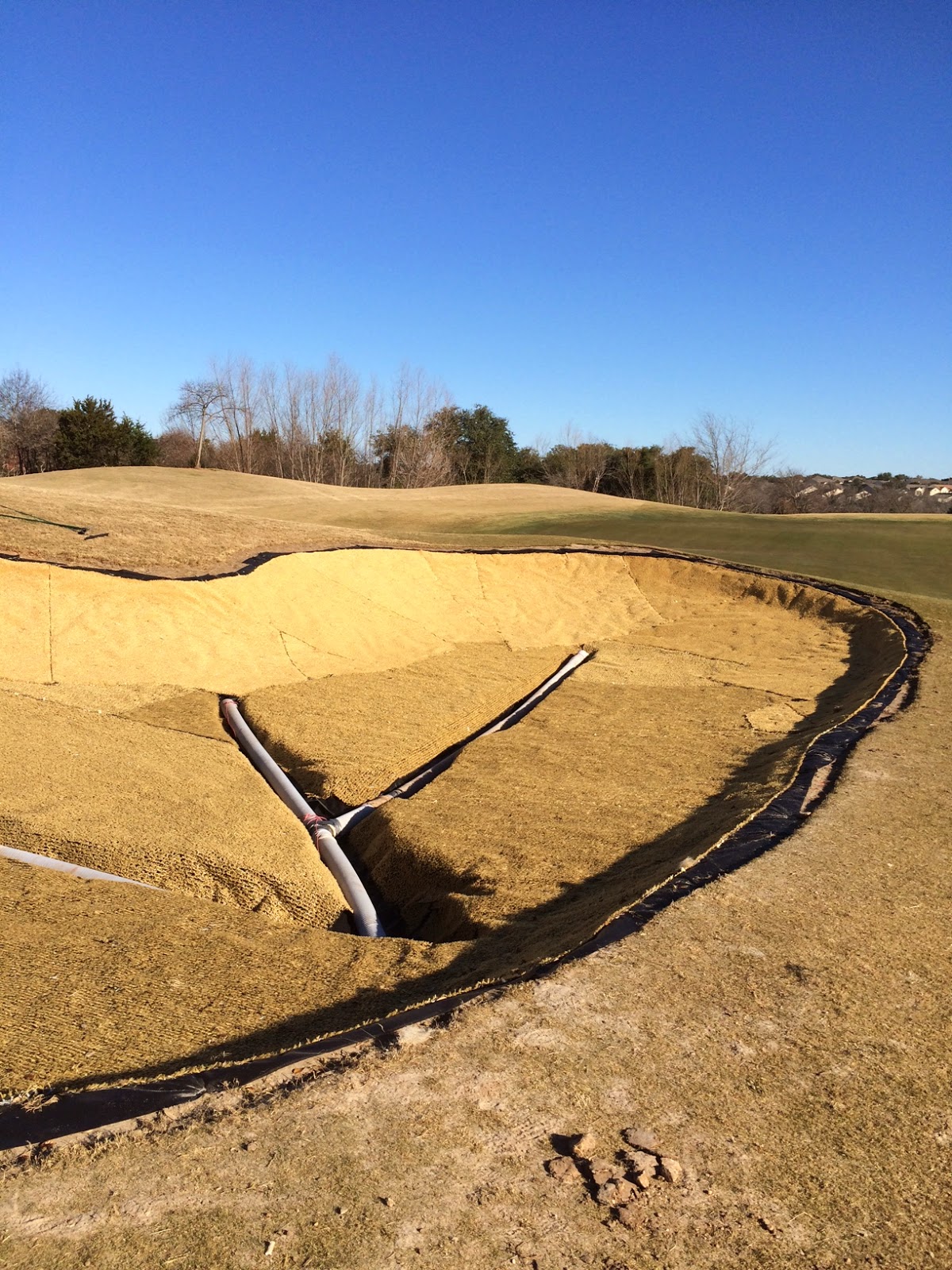 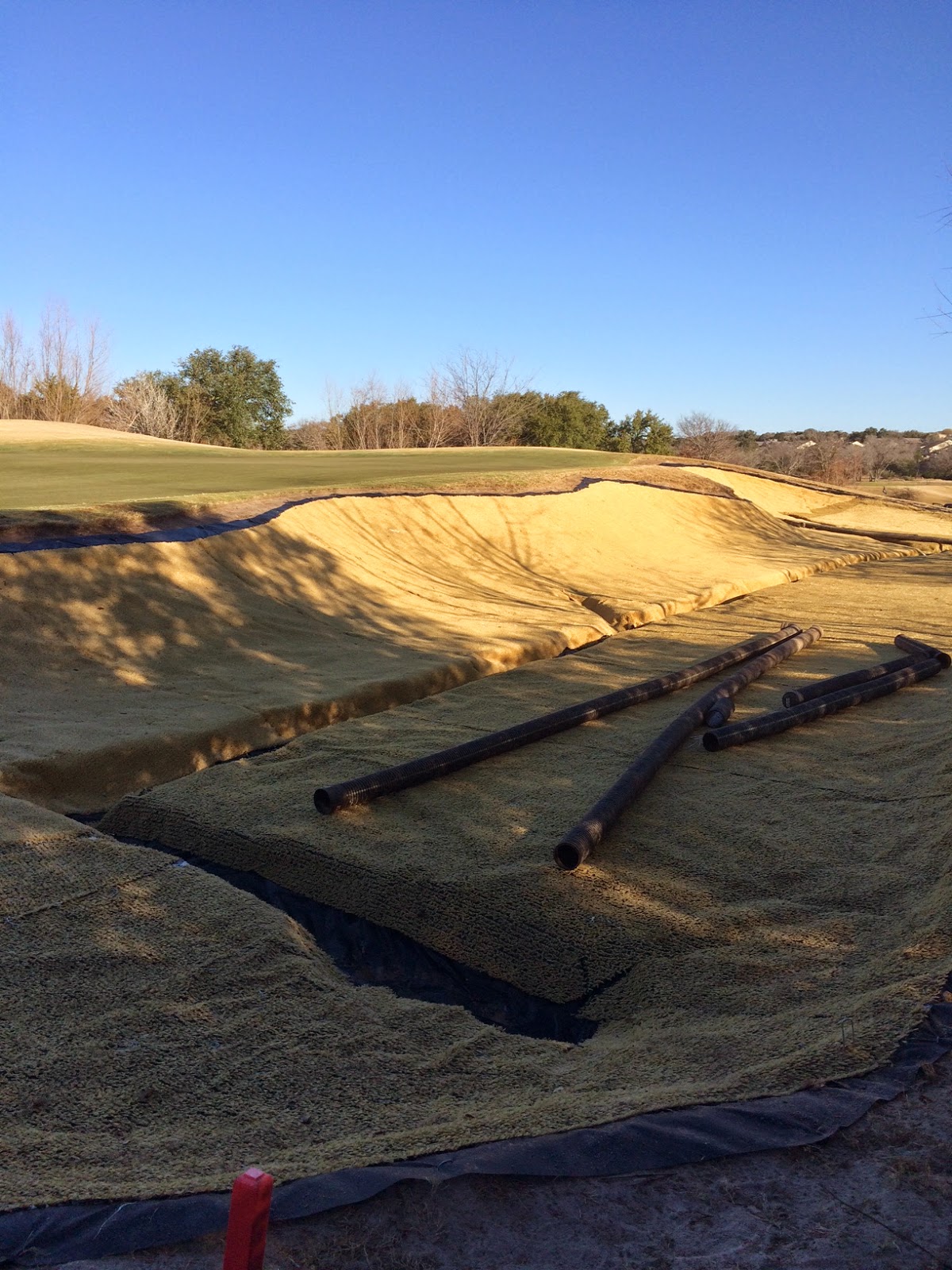 Posted by Sun City Golf Course Maintenance at 11:12 AM